Candid Photography and How to Perfect It 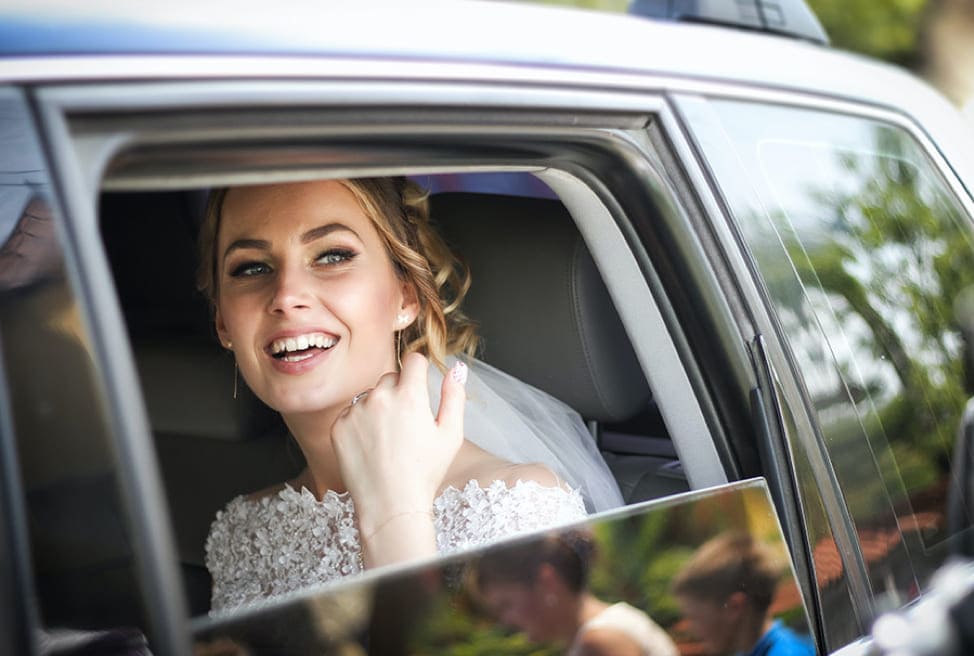 Candid Photography and How to Perfect It

Candid photography is capable of catching moments that live on forever

Ah, the photogenic!  Those composed elite that seem to be born to be in front of the camera.  But for the rest of us, it’s too often a forced smile, the rigid pose, a blurred frame of something really fantastic you’d tell everybody about if you could only remember what it was.  Photography doesn’t have to be that hard, and some of the best snaps, those candid moments where it feels like you’ve really caught life as it happens, can be accomplished if you take advantage of a few simple tricks to make them happen.

Know Your Camera and Use It Well

Taking great truly candid photos means having your camera at hand and having it ready for quick use.  Because an obtrusive camera can immediately draw attention and turn your candid session into Day of the Dead photos, photographers recommend using prime lenses that create a smaller profile and ditching the flash.  An ISO setting of 400 with a widened aperture can give you plenty of light with which to shoot or you can also experiment with various lenses between 50 mm and 28 mm, adjusting apertures to suit the setting.

With today’s cameras, it’s always a good idea to shoot in burst mode and take lots of photos.  A good memory card will allow you to take plenty of shots you can later cull for the best candid moments. And it’s also useful to familiarize yourself with post processing techniques.  Those shooting-from-the-hip photos that aren’t quite framed right or where the lighting is a little off can be corrected if you have a grasp of digital processing techniques.

And while we’re on the subject of shooting from the hip, shoot from the hip.  Successful candid photographers not only change camera settings but also alter the way they shoot, and a very common trick is to take shots while holding the camera at hip level so that it appears that you’re not photographing.  Another effective adjustment is to make the subject believe you’re not photographing in the moment.  Pretend that something is wrong with your settings and tell your subject to relax while you figure out the problem.  Aim you camera slightly away from them and touch dials, play with your lens, etc.  As they relax, be prepared to quickly take the shot.  In dynamic situations, good photographers practice not dropping the camera from their eye after taking a photo.  This makes potential subjects think you’re still waiting to take the shot or for them to get out of the frame and thus they are more likely to act normally.

Know Your Subject Just as Well

For those uncomfortable in front of cameras, asking them to pose or smile is like asking a teenager to make the bed.  It’s just not in their nature.  That doesn’t mean you can’t put your subject at ease so that you can capture genuine moments.

An important first step is to get to know those you’re photographing.  Spend some time chatting so that you get a feel for their personality.  Learn their interests and encourage them to talk about those things.  Maybe even set the camera down for a few minutes to put them at ease.  If you let them reveal their passion, you’ll be able to capture it in photos.  Some even go as far as asking their subjects to engage in a favorite activity while they take shots.

Another way to create a genuine reaction is to do something different.  We all know the standard tricks for getting people to cooperate and those overused poses.  Don’t be afraid to do something unusual.  Ask your subject to play with their dog, sit in a bush, or jump over a hydrant–anything that seems different and gets them out of “photo mode.”  Some photographers will even ask subjects to come up with their own poses.  Let them be themselves, and while you’re at it, just be yourself as well.  Trying to be cool or funny when that’s not you just breeds more fake reactions.

Know How to Position Yourself

The most common technique for capturing candid photos is to use a telephoto lens and place yourself far from the action.  This certainly works, but another way is to flip that on its head and instead use a prime lens throwing yourself into the heart of what’s happening.  If you blend in and keep quiet, people will soon forget you’re there and go back to being their genuine selves.

Another way to keep things natural is to forget asking subjects to pose.  Instead shift your position.  Move around the action until you find a frame that feels unique.  And look for the moments between moments.  At any event there will be the intended photographic moments that everyone prepares themselves for, but if you wait until just after, interesting things often happen.

In fact, the best candid photographers embrace that as an overarching idea.  Rather than looking for the best moment of action, they position themselves where the action is and wait to see what happens.  Sit quietly and keep your camera handy but down.  Watch for repeated actions or anything eye-catching and be prepared to quickly snap the shot.

You know exactly why you are into the idea of candid photography – the possibility of capturing a real-life emotion as it unfolds is enthralling. As we have touched on, it is important to keep your subjects as comfortable as possible in order to avoid that awkward ‘just smile and wave’ attitude that people adopt when faced with a busy lens. What else can you do to make sure you are taking the best candid photographs possible?

Now You Are in the Know

Good candid photography takes some practice and some knowhow.  If you have your camera set, interact in a genuine way with your subjects, and place yourself strategically, you should have plenty of opportunities to capture splendid candid shots.  From there, it’s just practicing these techniques so that you get better at seeing and creating photos that will wow your friends.

The 3 Most Highly-Anticipated Cameras Coming Out

Photography And The iPhone 13 – What It Means For Content Creators